You are here: Home / Library / I Have No Idea Who Is Sitting Next to You, But You Don’t Either 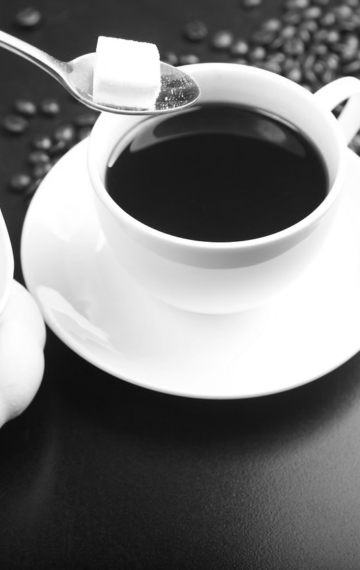 was waiting in a line at a supermarket Tuesday morning when a woman I know only by her first name (Helena) got in line behind me and asked how my job at Bethesda Cares is going.

“Great!” I gushed. “It’s been a big few months, a bunch of our guys have gotten housing!”

“Where? Huh. I’m not even sure. I think one is in Gaithersburg, maybe one in a group house not far from here,” I paused to remember.

“Near…here?” Helena asked. “Is there, like, someone watching them or something?”

“Watching them? Like, security guards? Um, no,” I said, then gave her a little tutorial on the rise of permanent supportive housing. I explained that our clients are chronically homeless, and would rather live on the streets than stay in shelters. I told her that they find shelters too stressful, too full of rules they can’t observe, too crowded — bunk beds, dozens of men to a room — or too dangerous. I quickly charted the rise of Housing First, which targets the most medically vulnerable clients, the people who will die on our streets without shelter. How we move people directly into stable housing, and then provide supportive services to help them adjust.

I paused for breath, and she jumped in.

“Well, that’s so great for your clients, then!” Her smile was insincere. “But aren’t there ‘incidents’ with them? I mean, don’t they cause problems once they’re housed? There is a homeless guy near my office, he walks around talking to stop signs, he pees and does God knows what else in that parking garage all the time.”

“Oh, come on,” I said. “There is a frat house that set up in my neighborhood. Frankly, those kids could seriously use a security guard more than our clients.” That was pretty much what I said to her, but I got her point, I really did.

I consider myself a sentient being, but I didn’t know how many misconceptions I held about homelessness until…well, wait, I’m still uncovering them. Debunking commonly held misconceptions is very much part of my motivation for writing this blog.

I understood Helena’s fear. I know she was picturing the stereotype of the “crazy” homeless guy muttering to himself, and I suppose there are some people who fit that bill. But she was drawing a dividing line in the wrong place: There is serious mental illness among people who have roofs, and there are perfectly sane people without them.

I tried to explain that to her, but it was my turn to pay, so the conversation ended there.

I thought about her again when I sat in a Starbucks yesterday, meeting with a work colleague. Two seats away from us, sitting quietly in an armchair and watching the rain fall, was a clean-shaven guy I know is sleeping in a garage. Seeing me, he greeted me politely by name. I shook his hand, introduced him to my guest. He returned to his seat, and I went on with my meeting.

I didn’t mention his housing predicament, of course, and my colleague had not an inkling. Helena wouldn’t have, either.