You are here: Home / Library / The Dirty Little Secret About Breast Biopsies 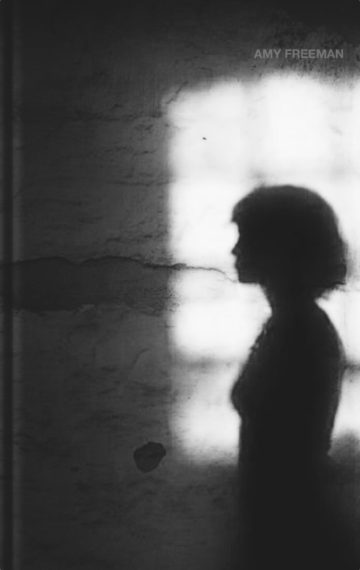 Trying to control my fear, I stand, half-naked, as my eyes dart about the darkened room and its unfamiliar instruments. Before me is a long table with an 8-inch hole cut into it about a third of the way down.

“Get on the table and lie face down,” a stranger instructs me. “Place your left breast through the hole.” There is no padding around the hole; a stark light beams up from beneath it. Another stranger stands fiddling with one of the machines, his back to me.

Moving slowly, I obey. The stranger tells me precisely where to place my arms and demands that I not move. I hear a strange mechanical whirring as the table starts to rise. I take in a sharp breath as an unseen vise firmly clamps my breast, which immediately starts to ache.

I couldn’t have moved even if I’d wanted to.

The next thing I feel is the burn of a needle, plunging deep into sensitive tissue. Then another. And another.

The process continues for 35 long minutes.

Oh, that description sounds melodramatic, I know, I know. But, come on. If I hadn’t lead this post with “breast biopsy” in the title, you’d think I was describing some twisted torture chamber, wouldn’t you? And I assure you, my description is actually a tepid account of the pain and anxiety I felt throughout my recent biopsy.

Done at a top-rated medical office in the greater D.C. area, I’d bet their staff think that they performed a professional medical service in a clean environment. I’ll even agree: those perceptions are correct.

What the team technically did, however, is a far cry from what I experienced.

Let’s start from the premise that I—perhaps like you―don’t like pain. I’m not a neophyte when it comes to the subject; I’ve borne multiple children, had my share of surgeries and even the biopsy of a different body part. So last month, when the doc said “biopsy,” I knew enough to ask in advance what to expect, and whether some kind of sedation was appropriate. (I also know enough not to go down the rabbit-hole of researching potential medical issues online.)

“Some people even go back to work that day,” a technician replied.

Alert readers will notice the nuances in their comments, which I see only in retrospect: probably did not mean definitely and some people definitely did not include me. Following the biopsy, I went straight to a liquor store and gulped some vodka right in the parking lot.

In the weeks since, I’ve spoken to multiple women about what I experienced. Each and every woman who’d either had a breast biopsy or knew someone who had said something like, “Oh, for mine, I had tears running down my face the whole time,” or “My sister-in-law says it was dreadful,” and even “I was sitting up for it and could see the whole thing. Horrible. I actually passed out; they had to take me to the ER.”

No one, but no one, could talk about breast biopsies with anything but a deep grimace. I can’t think of any other medical test to which I’ve seen anything like this kind of reaction. (And yes, I’ve had a colonoscopy.)

I wonder what makes the breast biopsy so uniquely horrible. Is it the vulnerability inherent in baring one’s breast to strangers? The poking and probing of secondary sexual characteristics, which we generally associate with female sexuality, intimacy or sustaining our newborns? The terribly surreal mechanics of the machine on which I had mine?

And I also wonder why I walked into that room so ill-prepared. I can only guess that the medical professionals I saw didn’t want to alarm me. Or they become inured to the particular vulnerabilities of a breast biopsy?

Maybe women I know who have had them just put it behind them. Or they prefer to keep medical news close to the chest, if you’ll pardon the expression.

Not I, though, Reader!

Had I known how difficult the procedure would be, I still would have had it. But it didn’t have to be the absolute misery that it was for me or, as I learned, for many other women. With just a bit more candid discussion, I could have considered sedation, the presence of a good friend and/or planning on an afternoon of rest.

So, if you have breasts, or know someone with them, or treat patients with them, please, please, share my experience.

Sure, maybe you, or your friend, or your patient could be one of the (in my opinion, mythical) many who are “probably” okay during the biopsy.

From what I’ve learned in the past few weeks, though?