You are here: Home / Library / When There’s No Home for the Holidays 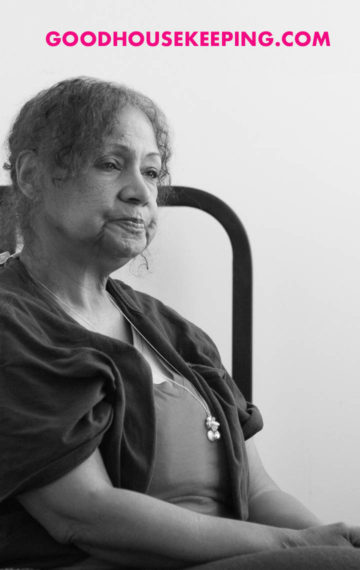